By Holdsworth on October 6, 2021 in Media tips, Public Relations

It is often said that PR has a PR problem. However, due to the fast pace of social media and globalisation, the communications function is coming into its own. While some still picture Absolutely Fabulous, it is clear that multinationals and SMEs understand the importance of an intelligent corporate reputation strategy.

Successful companies are confident in their messaging, with regular news updates and interactive social media. Public relations provides this function, in addition to the traditional tool of media relations.

In media relations, it is all too easy to send your press release to everyone under the sun. Your hard work all too often just joins the queue in an overcrowded inbox – so media relations can be ineffectual without a strategy.

Journalists are happy to engage with the so-called ‘Dark Side’ when a PR professional has done their research – and it often comes down to the basics. Is the press release relevant to the journalist’s interests? When selling-in, does the PR sound like a robot reading a script or a human being?

If your pitch does fall flat, ask the journalist why, and adjust your strategy for next time. 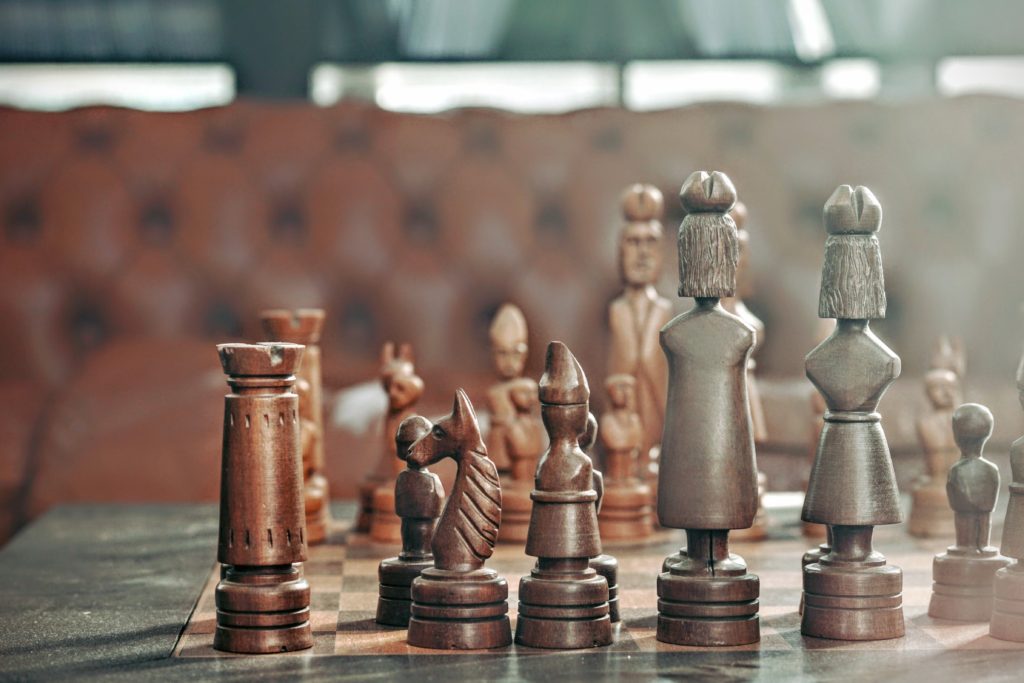 To illustrate this, let’s say that a client approaches you with an app that they have developed. They’re hoping to secure national media coverage for the launch. Despite the multitude of consumer tech outlets, the task is trickier than first thought.

Ask the journalist why, and they’ll say that they receive many high quality app stories – they often do not merit a stand-alone article.

It’s back to the drawing board, and the solution comes quickly with a bit of internet browsing. Apps are often covered in lists, or as part of a larger article. At Holdsworth Associates, we have secured ‘App of the Week’ for ViewRanger in The Sun and as part of an Apple Watch app list for Good Housekeeping.

Having learned what has worked with a prior client, it can be applied going forward. We recently secured ‘App of the Week’ for the Cockcroft Institute’s ‘AcceleratAR’ app in BBC Focus, having searched for an individual journalist with an interest in physics, producing collated ‘recommendation’ articles.

When it comes down to it, a slight tweak to your media relations strategy can make all the difference. It makes your job easier and the journalist’s too.

After Google Analytics, the next most important tool for your... END_OF_DOCUMENT_TOKEN_TO_BE_REPLACED

How do people reach my website is one of the... END_OF_DOCUMENT_TOKEN_TO_BE_REPLACED

Even the most innovative technology needs support to keep it... END_OF_DOCUMENT_TOKEN_TO_BE_REPLACED