By Holdsworth on June 17, 2019 in Cambridge, News, Public Relations, Technology

Never work with children or animals, so the advice goes. This past month, we’ve done both and had a great time! Here’s a peek behind the past few weeks at Holdsworth Associates PR.

By Holdsworth on July 13, 2018 in Cambridge, News, Public Relations

We’ve recently been joined at Holdsworth Associates PR by Anja, a student from Swavesey Village College. Here she tells us more about her work experience with us.

It’s been a busy few weeks: from product launches to agricultural shows, liaising with Government on policy change and celebrating Father’s Day, here is an insight into our PR working week at Holdsworth Associates.

By Holdsworth on May 14, 2018 in Cambridge, News, Public Relations, Social Media

From celebrating the birth of 500 babies to growing social networks, building event promotion packages and profiling unique business investments, here’s a peek behind our PR week at Holdsworth Associates.

Continue Reading
By Holdsworth on April 18, 2017 in

Following frequent news reports of a national sperm shortage and the generally recognised disappointment of the National Sperm Bank, Bourn Hall Clinic wanted to find out the reasons why (or not) men would consider donating sperm, and to raise awareness of the new Bourn Hall Donor Programme.

Holdsworth Associates proposed a market research strategy, in order to gauge public attitudes. Understanding that sperm donation and male infertility can be a difficult topic for some to discuss, it was important to use a platform with a sense of privacy or anonymity when undertaking the research. Stakeholders to target would be men with fertility issues, but also potential donators.

An online attitudes survey was created, with contributions from Bourn Hall staff, to assess public opinion, knowledge of sperm donation and male infertility. The rationale was to use the results to identify obstacles to donation, providing insight into how to alleviate the national shortage. Extra space was included in the survey, encouraging participants to leave comments for further context.

Considering the target audience, Holdsworth Associates distributed the survey through relevant channels including Facebook, a football club chat room and a hockey club, due to the significant demographic of male users. With the survey being conducted online, it was more likely that there would be a higher level of engagement.

Holdsworth Associates posted the survey to social media and internet forums, securing multiple responses. The tactic to include open comment boxes in the survey was successful, with multiple responses recorded, allowing Bourn Hall to gain further useful information which may not have been originally considered.

The survey illustrated that knowledge of the need for sperm donors was high amongst respondents. The barrier was not the lack of understanding; concerns centred on prioritisation, embarrassment, partner opinion and identification by the offspring’s mother.

With insights from the market research, Bourn Hall could raise awareness for the new Donor Programme.

Responses to the survey indicated that men would be happy to donate if it helped a friend or relative, prompting Bourn Hall to update their donation service. Where previously all donors could choose to receive free IVF treatment for themselves, this was enhanced to provide a new service to allow sperm and egg donors to ‘gift’ their free treatment to a friend or relative, thus providing additional help to people looking to undergo fertility treatment.

This opportunity to gift IVF was the first of its kind in the UK – Holdsworth Associates secured widespread coverage for Bourn Hall across print, broadcast and online national and local media, including:

Bourn Hall informed Holdsworth Associates that as a result of the campaign, the clinic had received a boost in donors coming forward. 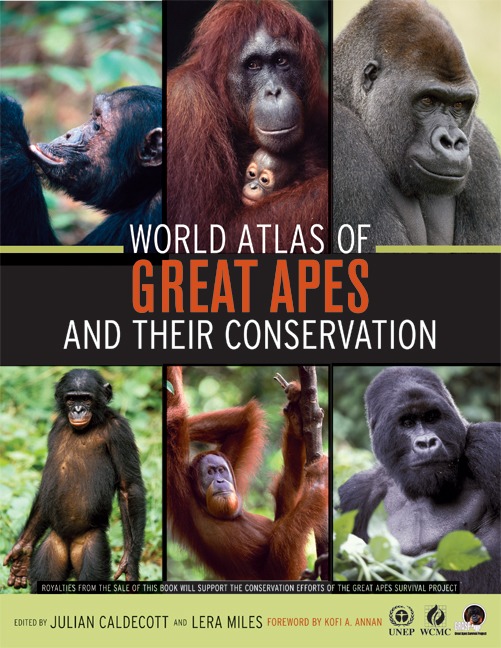 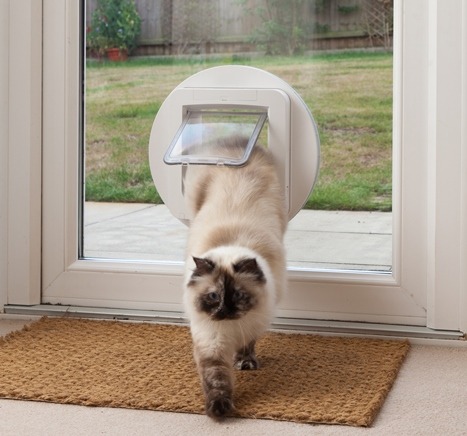 The client wanted to raise the profile of its product with the national media, so we used research to create a story. 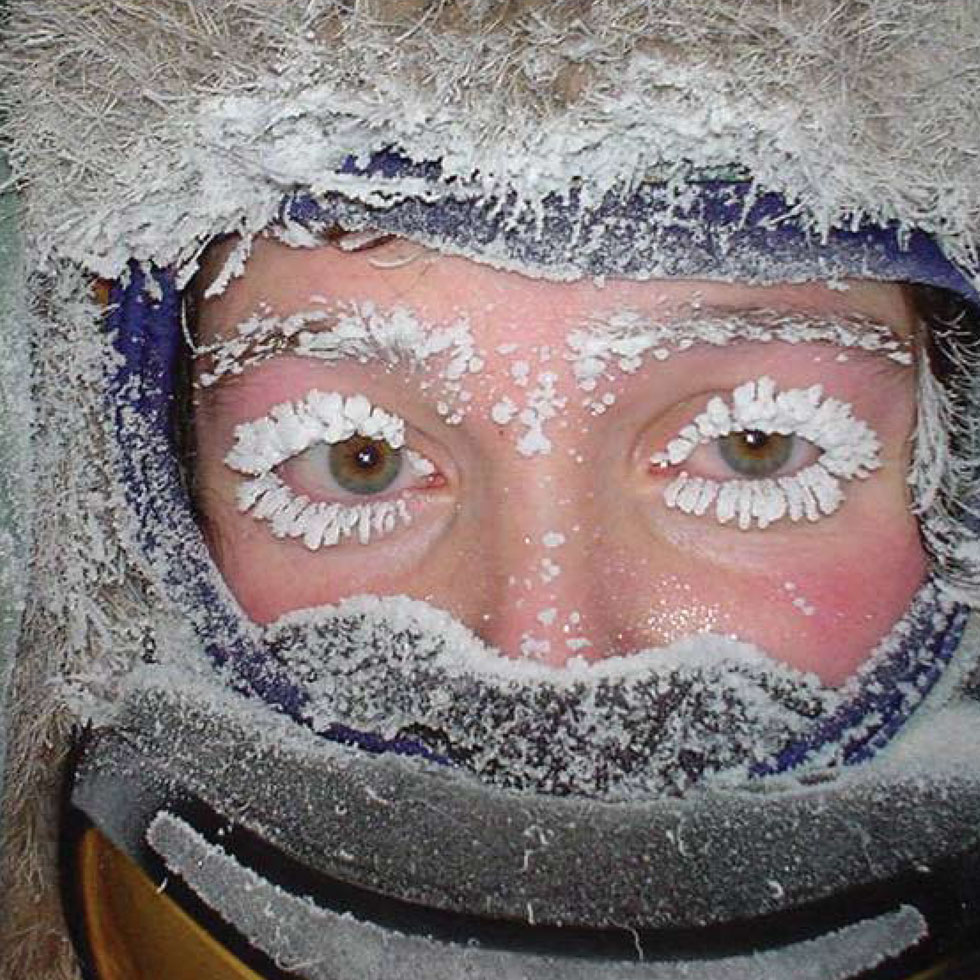 A strong identity for a seminar on climate change.